“We have so many problems in this world; color just brings a little bit of joy into our lives.”

Spoken by artist, designer, and successful businesswoman and entrepreneur Vera Neumann decades ago, the homage to bright hues is as relevant now as it was during Neumann’s 1960s’ and ‘70’s heyday, and it remains an unofficial de facto design statement for the thousands of products that comprised the Vera line. Encompassing something for nearly every room of a home, the Vera collections included kitchen and bath linens, fashion accessories, tabletop, housewares, wallpaper, and soft goods — all featuring designs reprinted from Neumann’s original, museum-worthy paintings and representing one of the most prolific product licensing efforts in the 20th century. 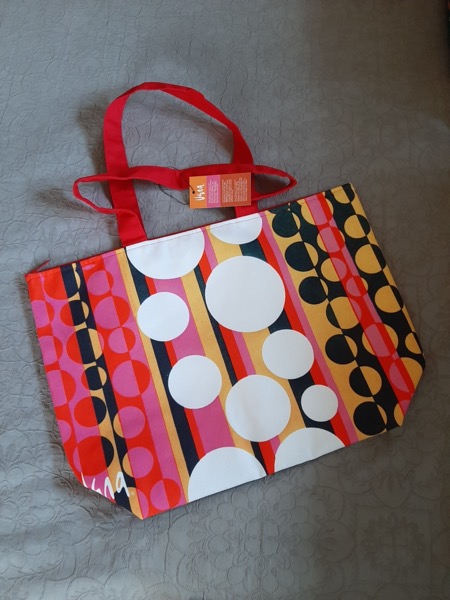 “Vera has 8,000 copyrights in the Library of Congress,” says Elissa Auther, the Museum of Arts and Design's Windgate research and collections curator who brought Vera Neumann Paints a Scarf to MAD in 2019. “She produced an enormous amount of work.” 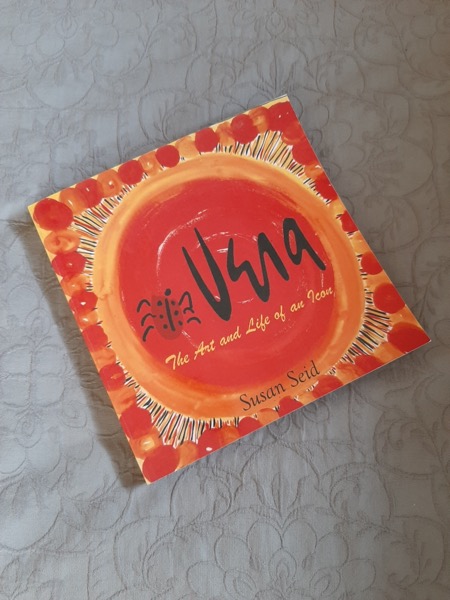 Along with the 8,000 copyrighted designs, Neumann created thousands of pieces of original art as well as more than 20,000 scarves in different color variations. By the 1970s, her products were sold internationally in more than 20,000 stores, and sales surpassed $100 million annually — impressive commercial success by any standard, but especially for a diminutive Jewish female doing business in a predominantly male industry. 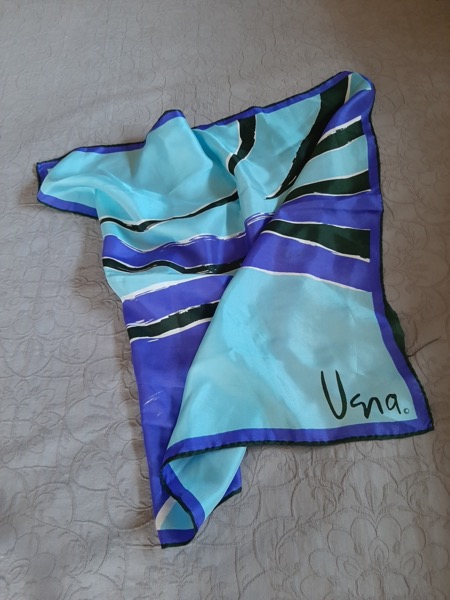 During Modernism Week 2022 (Palm Springs, California), Auther joined fellow Vera enthusiasts Susan Seid, Trina Turk, and Alexander Gray for an in-depth conversation about the diminutive trailblazer, and the panel emphasized that Neumann was a person of many firsts—from cross-licensing products and trademarking her own name to creating a screen-printing process for sheets and linens. Today, her designs remain hugely popular as a new demographic of buyers discovers the appeal of all things Vera, and new devotees are joining the ranks of several very famous customers from prior decades. 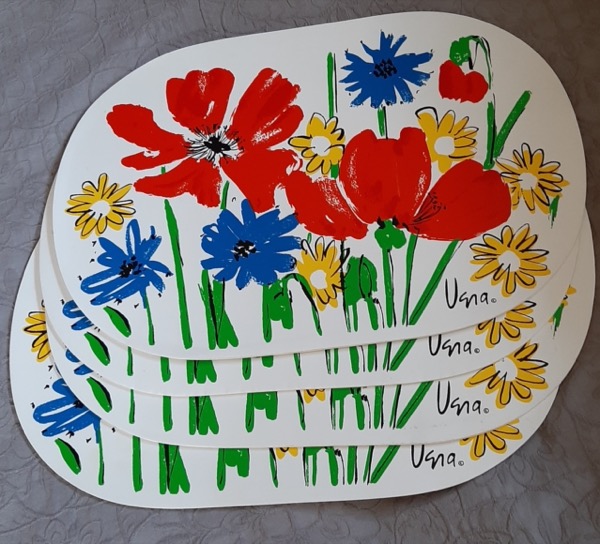 “Marilyn Monroe was a Vera fan,” Seid told the Modernism Week audience. “And John Lennon was the first one to purchase one of her paintings in 1971 at an exhibition in New York.”

Along with her A-list buyers, Neumann counted artist Alexander Calder and architect Marcel Breuer as part of her inner circle, with Breuer designing the Hudson, New York, home of Vera and her husband, George, as well as the company’s showrooms. Yet despite the long list of famous friends and reaching levels of commercial success unheard of for a female entrepreneur of the era, Neumann remained committed to providing beautiful designs for the average consumer. 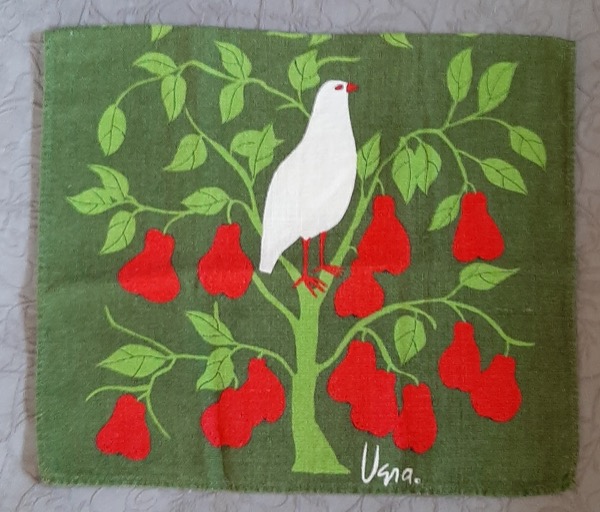 “She consciously wanted to reach the middle market," Auther said in a previous interview. "'I don’t believe only the wealthy deserve good design' is one of her most famous quotes." 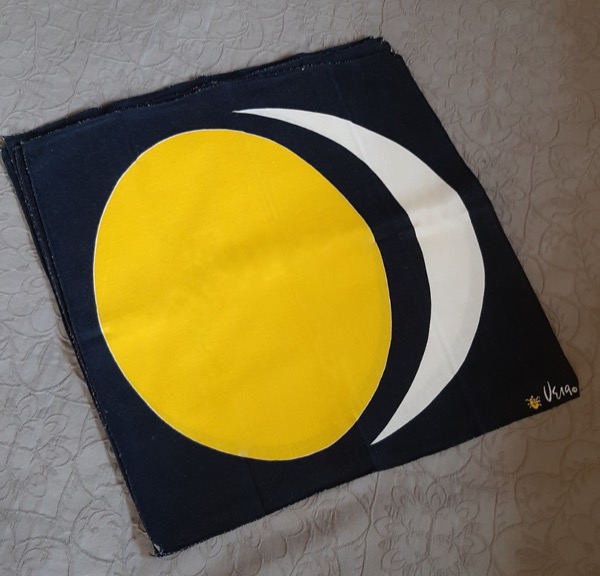 Enduring appeal aside, the Vera collections also represent a significant example of entrepreneurial innovation that will continue to be lauded in retail and design annals. A midcentury success story that continues to inspire in contemporary times, Vera Neumann was, and continues to be, a female businesswoman of legendary proportions and a role model for generations to come.